Douglas Murray: If You Are With Us, We Are Against You – WSJ.com.

Help me understand. Is there something here or am I just being snookered?

You’re either with us or against us, George W. Bush once said. A simple statement of political fact.

To many people in Europe and America, saying “You’re either with us or against us” was just impossibly ridiculous. How un-nuanced. How basic.

Take events across the Middle East and North Africa. In the summer of 2009 the streets of Iran were filled with young Iranians demanding the right to have a say in their future. The regime had spent 30 years as an implacable foe of Europe and America—sponsoring hatred and terrorism around the world. And what did the Western governments do when this regime looked fragile? Nothing. An internal matter for the Iranian government, don’t you know. Shame to get involved. Don’t want to seem like we’re lecturing anyone.

For 30 years Hosni Mubarak had run Egypt. He oppressed his political opponents and his human-rights record was bad. But by and large for 30 years he managed to keep Egypt a key regional ally of the Western democracies and sustained a difficult peace deal with Israel.

Well more fool Mubarak. What an idiot. Because the minute that the people arrived on the streets of Egypt demanding more of a say in their future than a cooked election every few years, the Western leaders suddenly found their voices.

President Obama was straight off with calls for an “orderly transfer of power,” which is diplomatic-speak for asking Mr. Mubarak if there was anything particular he wanted in his obituary. And as the protests continued the statements got stronger. At one point during the protests, British Prime Minister David Cameron seemed to be making a statement every couple of hours calling on President Mubarak to stand down. British Foreign Secretary William Hague even found time out of his busy schedule of criticizing Israel to make statements on Egypt. Mr. Mubarak may have been a bad friend, but he was more for us than against us. And when push came to shove the Egyptian people pushed and Mr. Mubarak’s allies shoved.

But perhaps that was a one-off. Perhaps the Obama administration and others were caught off-guard with Iran. Perhaps after Egypt the situation had changed and people-power plus diplomatic pressure would be the new order of things. Except that the riots then came to Libya.

If you wanted to single out one figure in world politics notable for barking, sustained hatred and intransigence toward the West you couldn’t have invented a figure better than Moammar Gadhafi. When he wasn’t funding and arming terrorist groups like the IRA or bringing down Pan Am flights over small Scottish towns, he was inciting anti-Western rage in the region. A stated opponent of Western democracies, no one should have been anything but delighted when regime-change protests finally arrived on the Libyan streets. But those protestors met a different reception, not just from the troops but from Western politicians.

They discovered the truth that the Iranian people were reminded of in 2009. Real hardcore dictatorships, as opposed to merely authoritarian regimes, don’t bother with press freedom and human rights nonsense. Government troops fire mortars and live-rounds into the crowds safe in the knowledge that dictatorships can install media blackouts which ensure there are none of those awkward snuff-videos for Western television stations to play on a loop.

This is the way regimes like Iran and Libya behave and no one can be surprised. But what should be surprising is the reaction of Western governments. Because what happened in Whitehall and Washington when Gadhafi’s troops went onto the streets and started killing people? When this real villain and enemy finally looked like he could be overthrown by popular demand? Well David Cameron said the mortar-bombing and live-firing on Libyan protestors was “appalling” and muttered something about the need for reform in Libya. But you had to go to Libya’s own defected deputy ambassador to the United Nations to hear calls for real change.

With Libya, as with Iran, when a real enemy started looking fragile, America and her European allies decided not to push too much. Perhaps President Obama and European leaders really have fallen for a sort of 1960s school of politics: There’s no such thing as an enemy, just a friend you haven’t made yet. Whatever is going through their heads, their publics should be aware of the possible consequences.

The protests that have taken place in recent weeks seemed to come from nowhere. But they will go somewhere. Some patterns are emerging. With Gadhafi trying to hold out and the regime in Iran gearing up for another season of executions, a new status quo could be emerging. It could yet be worse than the old one. It seems possible that the better regimes in the region will have fallen while the worst regimes will survive. Regional leaders old and new will learn something from that.

The leaders of the free world should have only one message. Any people anywhere who desire to overthrow a dictatorship to have genuine representative governance will find us on their side. And we will not merely explain this to our friends. We will make it also clear to our enemies. The statements should be plain. The days of Gadhafi and the mullahs are over. Time’s up, chaps. Game over.

Mr. Murray is director of the Center for Social Cohesion in London. 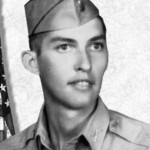 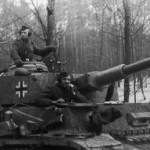 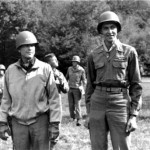 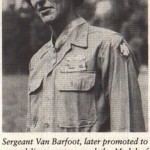 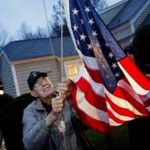 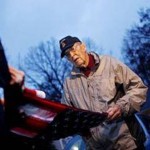 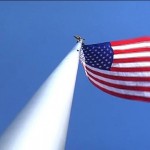 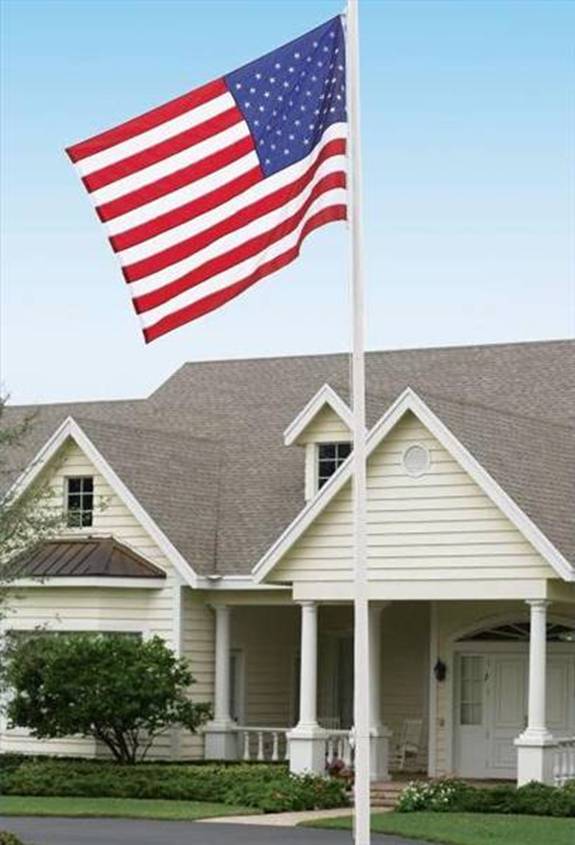 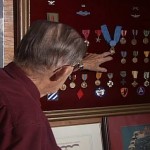 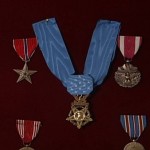 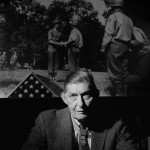 Now Hague is at it again. With the Arab world convulsed by the unrest in Tunisia and Egypt and with the acute danger that such instability will result in the region lurching even further into Islamic theocratic tyranny, the British Foreign Secretary’s response is—to bash Israel. Never mind that the uproar in Egypt and Tunisia, along with the nervousness in Jordan and Saudi Arabia that their regimes may also be swept away by rising extremism, demonstrates the utter absurdity of the claim that regional tranquillity depends on resolving the issue of “Palestine.” [Mr.] Hague makes a point of declaring that the casualty of the unrest will be… the Middle East peace process.

Never mind that this process has stalled because [Mr.] Abbas and co won’t even negotiate. Never mind that even these so-called “moderates” insist they will never accept Israel as a Jewish state, and thus refuse to renounce their nine-decade long war of extermination against the Jewish presence in the land. Never mind that they continue to incite their people and their children to hate Jews and murder Israelis. Hague knows that Israel is to blame.